One of the most straightforward ways to improve a country’s economic situation and alleviate poverty is to educate and empower its women and girls. In many parts of the world, oppressive cultural and social norms still persist—preventing many women from obtaining the education and opportunities they need to lift themselves, their families, and their communities out of poverty. When women are educated, empowered, and given access to all the tools and resources they need, everyone succeeds.

Women and girls play a vital role in both the economic and social development of a country.

Primary and secondary education are the building blocks for giving girls equal opportunity starting at a young age. However, girls still face a plethora of social and economic obstacles when it comes to enrolling in school. According to UNESCO there are still 66 million girls out of school globally. This gap is largely due to the widespread social concept that women and girls belong in the home and should be the sole party caring for children. This restrictive social norm prohibits many women and young girls from getting an education, and puts them at an automatic disadvantage as compared to their male counterparts. 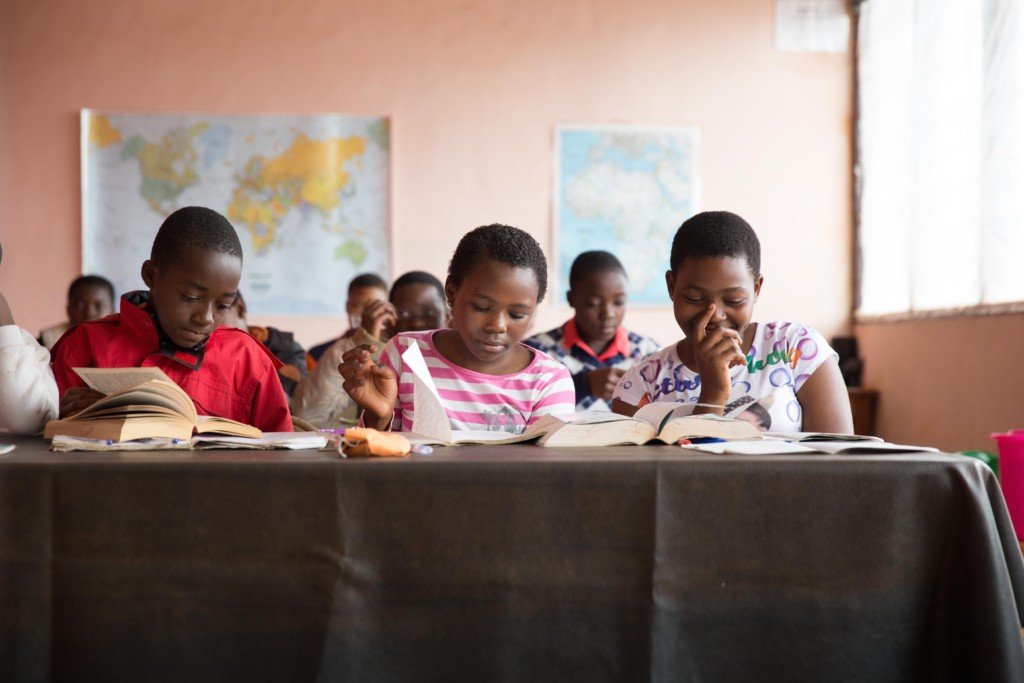 Since women continue to be the primary child caregivers in many developing countries, it is especially important to educate women in these areas of the world.This provides increased opportunity for girls to get jobs, start businesses, and fully participate in society. So when you educate a woman, when you educate a girl, you are slowly but surely breaking the cycle of poverty that still persists in so many parts of the world.

An educated mother is more than twice as likely to send her daughters to school.

Women are the center of homes and communities, and they have the ability to affect incredible change—their education, health, and wellbeing should consistently be at the center of all sustainable development work. 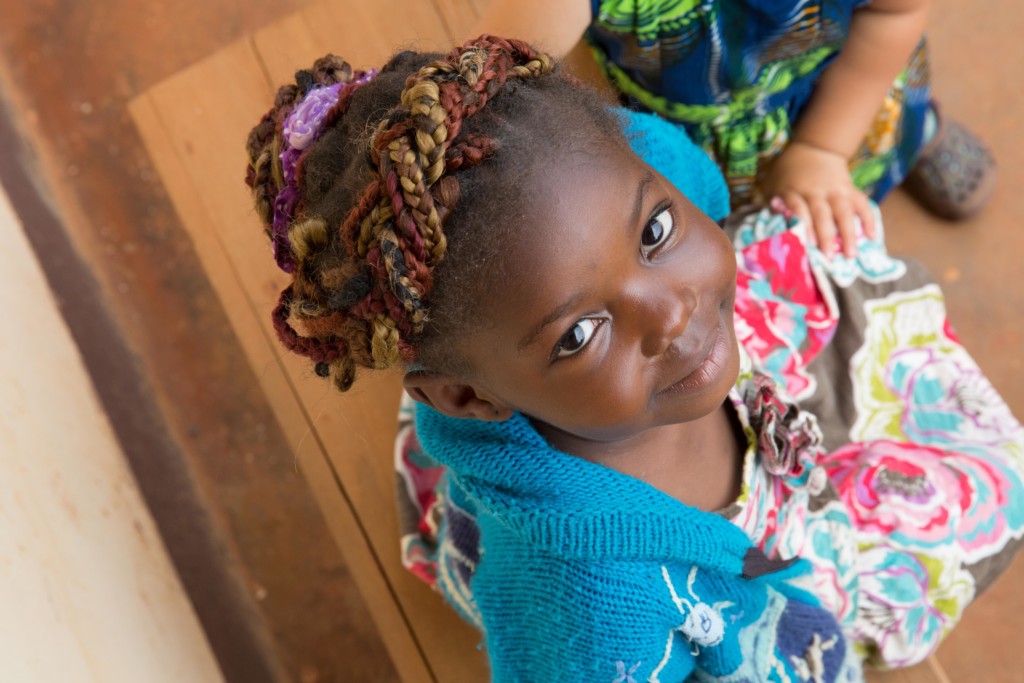 Sexual education and access to contraception are essential components of women’s success and empowerment. They provide significant benefits to the population as a whole, especially in developing countries. When women have the option to choose how many children they would like to have, they have more time to work outside the home, attend school, and are more likely to pass on these thoughts and practices to their children.

According to the World Health Organization, an estimated 225 million women in developing countries would like to delay or stop childbearing but are not using any method of contraception.

This highlights the widespread lack of education and awareness when it comes to contraception and sexual education. This is no fault of the women, rather, it has its origin in the fact that sex and contraception are still considered “taboo” topics in many parts of the developing world. When men and women are well versed and educated in this subject, they have the power to combat cultural stigmas surrounding sexual education and contraception. This has the potential to decrease the fertility rates, prevent unintended pregnancies, and generally improve the wellbeing of communities. 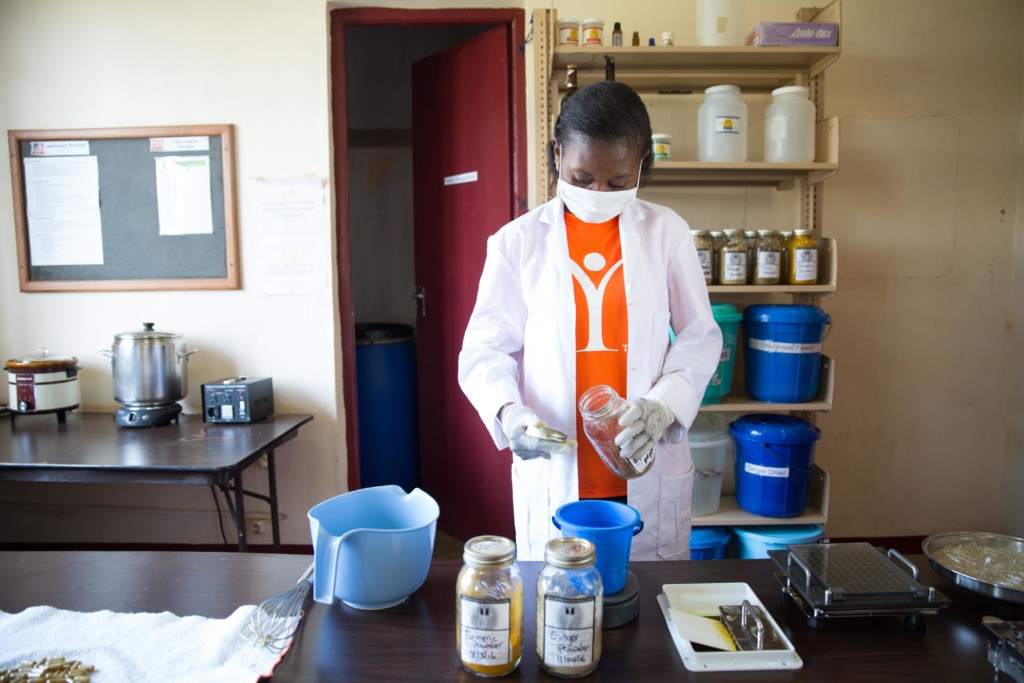 In order to achieve a lower fertility rate, women need easy access to sexual education and contraception. Currently, the number one cause of death for girls aged 15-19 is childbirth. This just reiterates the immense importance of spreading awareness and resources for sexual education and contraception. However, this is not a simple issue to tackle due to the cultural norms and stigmas that play a huge role in a woman’s ability to access the services she needs to take charge of her own sexual health. As long as the stigmas and the inaction on these issues prevail, they are directly leading to the unnecessary deaths of more women and girls.

When women are educated, empowered, and have the resources they need to succeed, there are incredible economic benefits.

Women already operate the majority of small farms and businesses in the developing world—so just imagine what else could be accomplished when they are given equal resources and opportunities. When aid is directly given to women in developing countries, it will have a stronger impact on local businesses and economies. The role women play in home and family life is still an extremely important factor in the development of a country. But when women are also educated and have the opportunity to develop their businesses, they have the potential to earn more money and make greater contributions to their local and national economies. 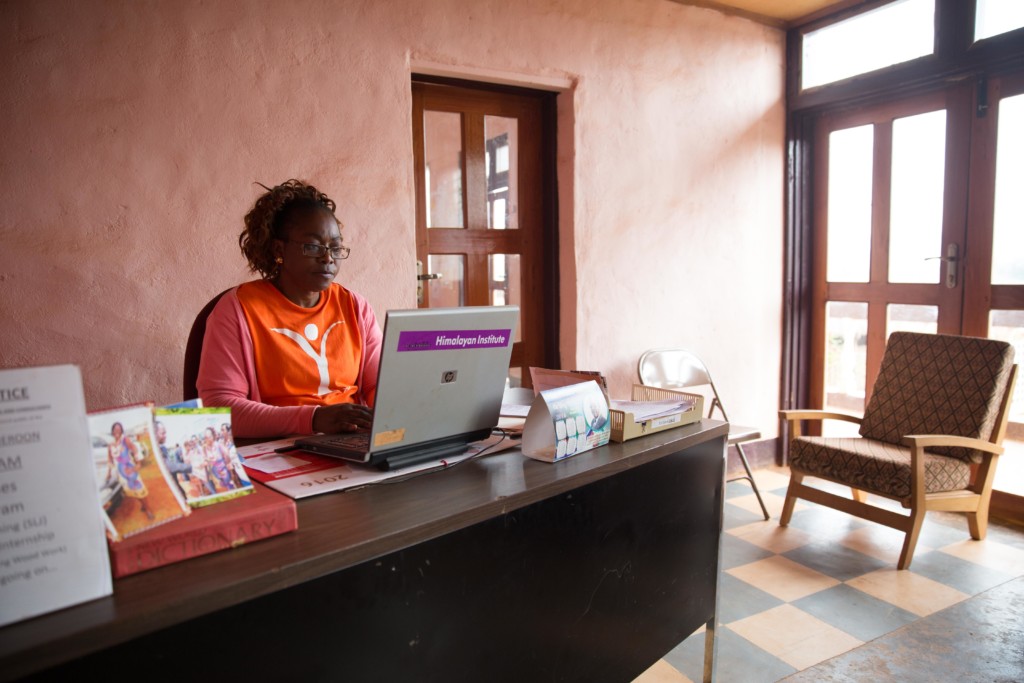 One of the most striking statistics that shows the vast economic effects of educating women and girls comes from the CIA World Factbook: If India enrolled 1% more girls in secondary school, their GDP would rise by $5.5 billion. This information shows how a small change can have an incredible impact on a national scale. Even though it may seem that educating only 1% more girls in a certain country isn’t a difficult task, in reality it is a very complex job to take on. It not only includes the need for elimination of oppressive and restrictive cultural norms, but also requires a continued fight against gender stereotypes and consistent help and support for those who need it most.

Women are half of the world’s population—they are the key to positive change, healthy communities, and prosperous economies.

Women’s empowerment and gender equality is and always has been an important cause for the Himalayan Institute’s global humanitarian projects. Progress is not possible if half of the population is consistently excluded from the decision making process. This is why educating and empowering women and girls is so important. When they are educated and empowered to make their own choices, we can begin to pursue a society in which women have equal rights and equal opportunities. Because when women succeed, we all succeed. 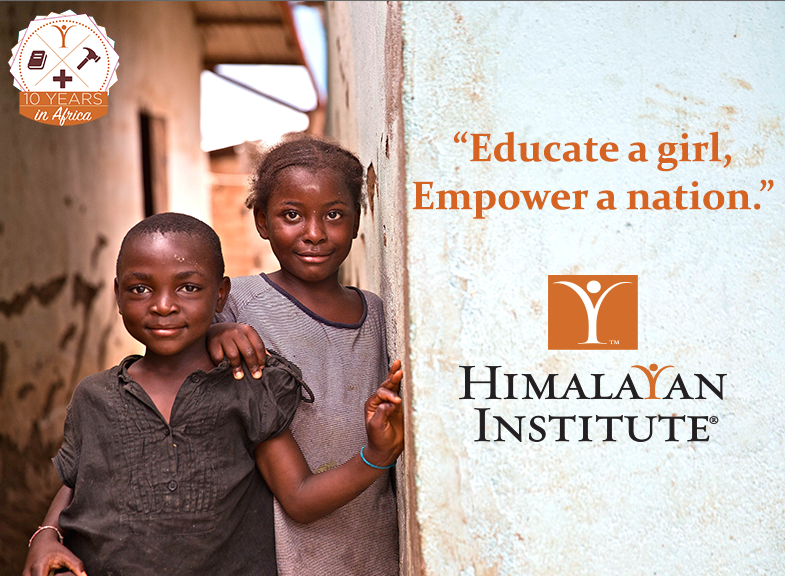