Approaching the Topic of Foreign Aid

Approaching the Topic of Foreign Aid

According to the World Economic Forum, when it comes to developmental foreign aid, there are typically three distinct groups of opinions that people will fall into:

The most fascinating aspect surrounding arguments concerning foreign aid is the fact that most countries colonized under European leaders were thought to be more prepared to surpass the colonizing country’s own economic and industrial growth. Many foreign powers created colonies throughout the African continent and within places like India because of their land’s wealth of natural resources. Many economists at the time speculated that through the governing country’s support these colonies would far surpass the global economic and industrial standards of the time. Their hope was that the people they colonized would actually be more economically successful (from a monetary standpoint) than their own country, eventually granting even greater sources of wealth to these colonizers. But in reality…many of those colonies did not deliver these great economic promises. 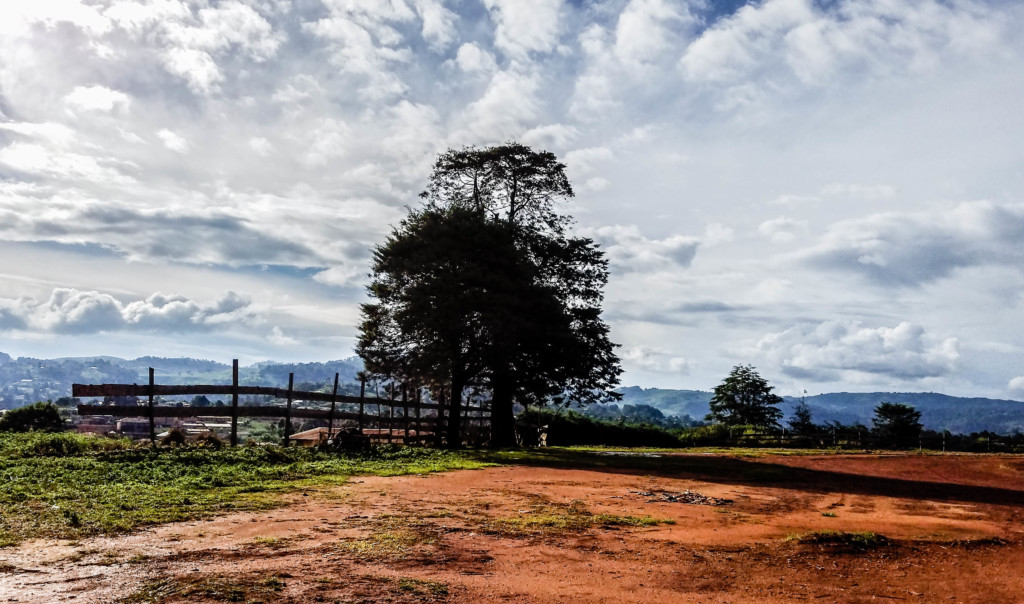 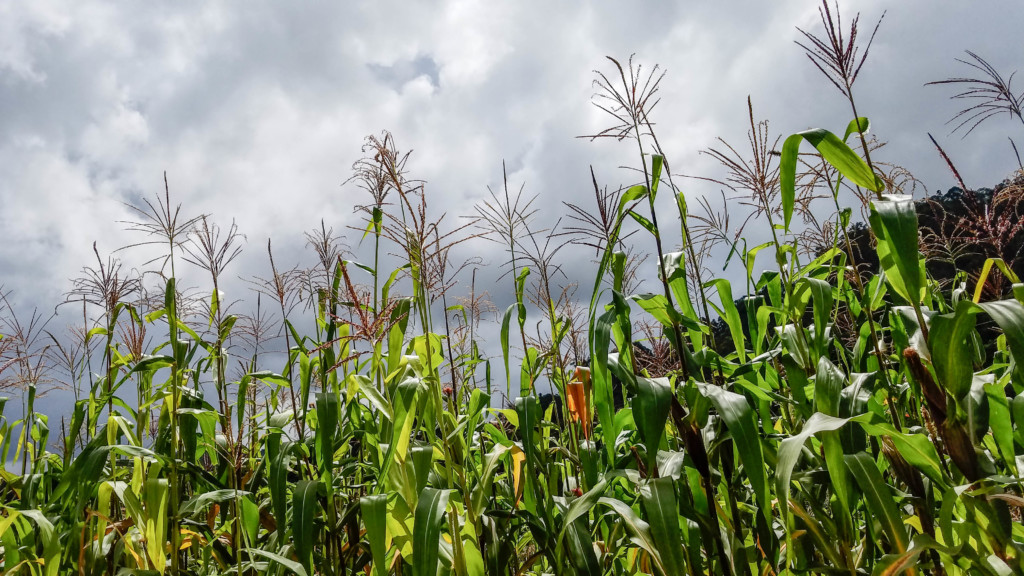 History’s Impact on Our Present

Foreign powers colonizing people in order to gain resources, becoming involved in costly cycles of war, and ultimately losing control when revolution leads to independence, are now beholden to help clean up the mess their colonization made. But are they really? Much of the above opinions surrounding just how much aid countries should give stem from opinions surrounding feelings of social, moral, and/or ethical responsibility (and who owes what to whom).

Foreign aid largely comes as a result of this historical power and economic dynamic.

Foreign aid, and just how much those countries most active in colonization are responsible for providing it, continues to stand out in both cultural and governmental policy debates, with “responsibility” being a key word in both arguments for and against deliverance of greater quantities of foreign aid. One argument to be made in favor of the ineffectiveness of foreign aid lies in how specifically that aid gets to organizations, whose hands does it pass through, and can those individuals (particularly if we are dealing with countries with histories of corruption) be trusted? Skepticism, great wariness, and even severe distrust can be seen throughout this entire process, often times by people on both sides of the table. This can make involvement from the private sector difficult to attain because of such uncertainty within the broader governmental and political systems. Uncertainty breeds more uncertainty throughout connected sectors, often breeding more financially conservative arguments as a result.

Strong cases in support of each one of the above opinions exist and can be made readily by most people involved in the humanitarian non-profit sector.

On the other hand, countries granting foreign aid seem to be dominating globalization, getting richer off of foreign lands, cashing in on the expansion of global capitalist practices, and hold the majority of the world’s collective GDP. So, if indeed foreign aid currently being giving to multiple countries does not meet the needs of those countries, why can’t these wealthier nations share some of their profits in order to help their fellow humans (i.e. more money, less problems)? Many people in favor of this approach argue that the current level of foreign aid given by multiple nations simply has not risen in conjunction with global development, inflation, standard economic practice, and global capability. It is not so much a request for significantly more aid, but a desire to adjust current levels to what is actually enough and appropriate for today’s trends. 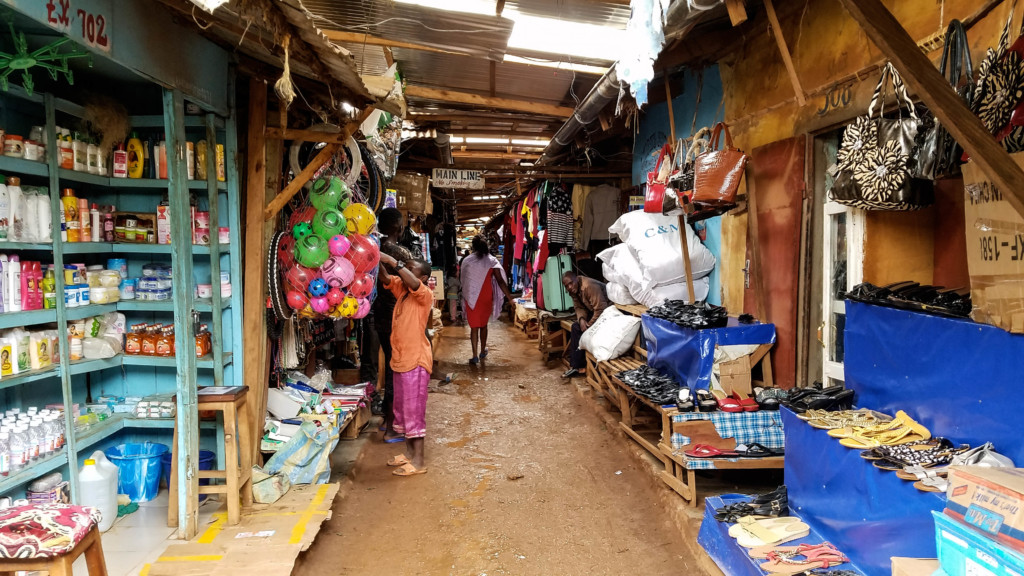 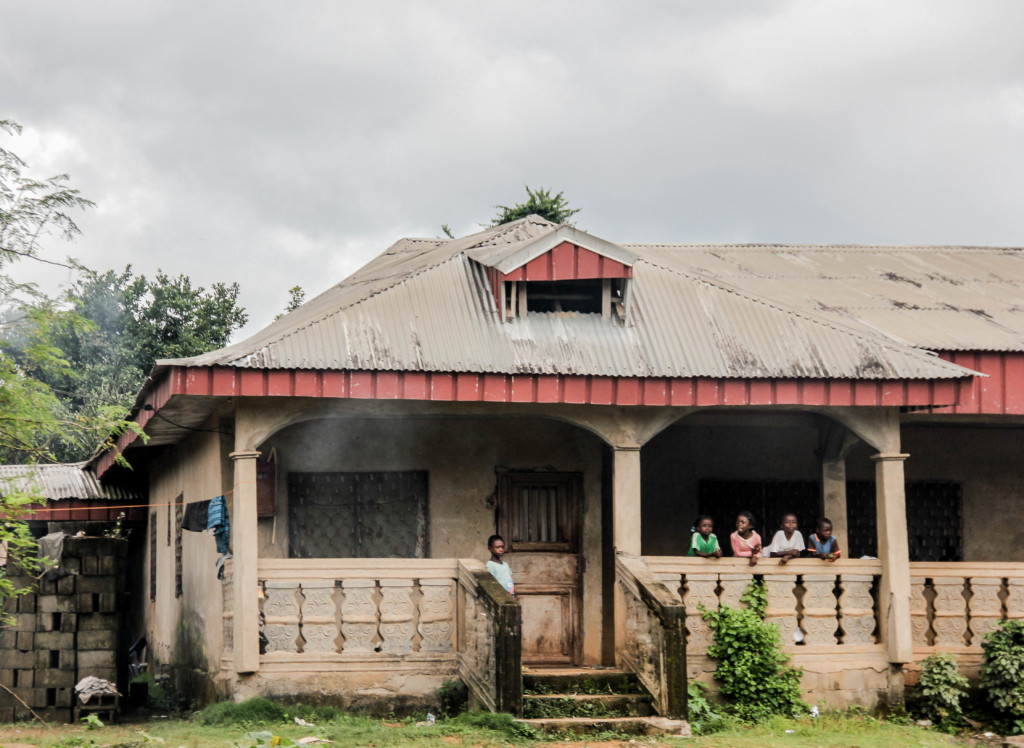 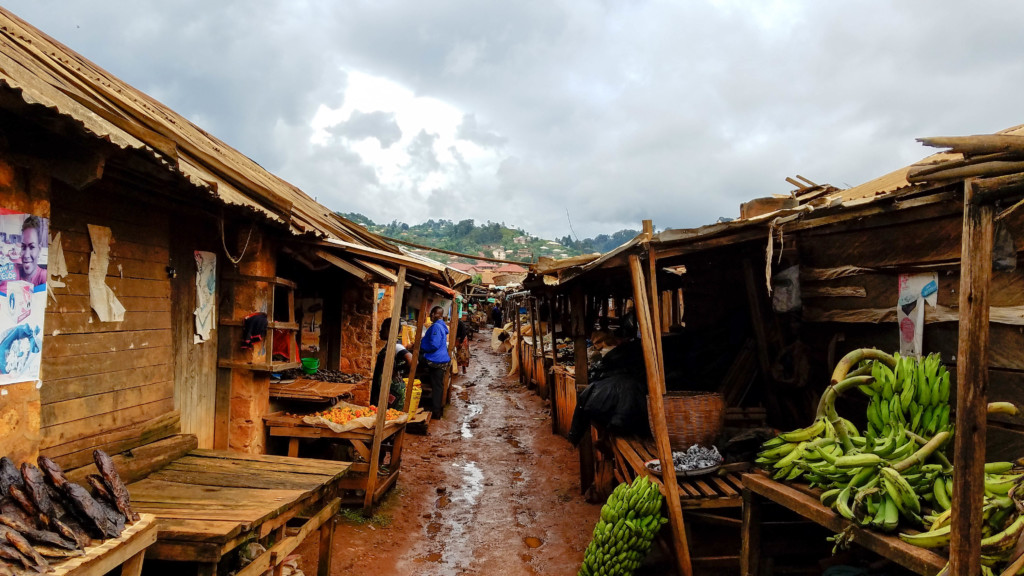 The Need For Change

More money or less money, there will always be the issue of corruption, improper monetary allocation and regulation, poor (or selfish) political decision making directly affecting relationships with countries granting aid, and political and industrial agendas trying to influence how cash flow gets put to use. So, the third stance of needing to create complex solutions to a very complex problem stands up to rationale. More often than not, we see foreign aid getting caught up somewhere in the middle—being taken over by governmental agents or middlemen working to profit off of services granted by foreign aid.

Obviously, the complex nature of foreign assistance merits much greater nuanced thinking than the binary nature of the above two arguments.

Working directly with communities, while gaining all necessary approval and permission needed from such governments, can be a much safer and productive way to put foreign aid to use. It is not usually local communities of native peoples who don’t put aid to its proper use. More often than not, the people within these communities are far more likely to take foreign aid and put every last ounce of it into education, healthcare, and job creation, working to make their homes and communities better places for everyone. This practice requires a much deeper, time consuming, and human resource heavy approach than many organizations currently have the budget to achieve. However, to attain this kind of interconnectivity, accountability, and sustainability within all foreign aid systems is what each and every person within the humanitarian sector should be striving for. 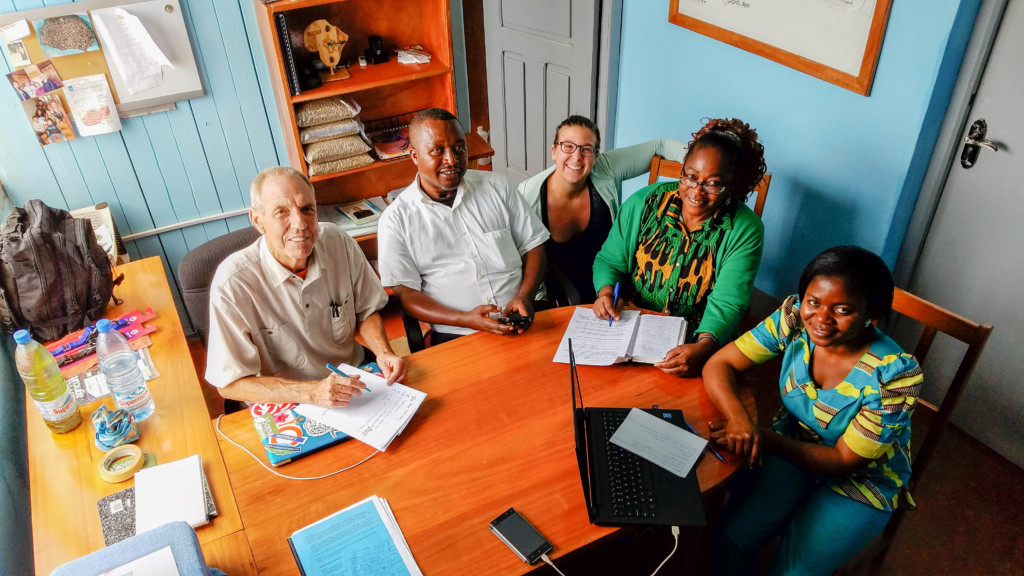